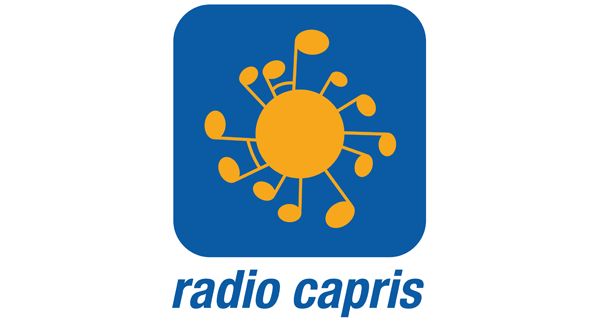 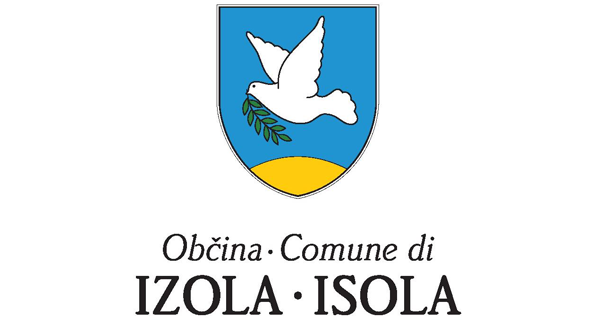 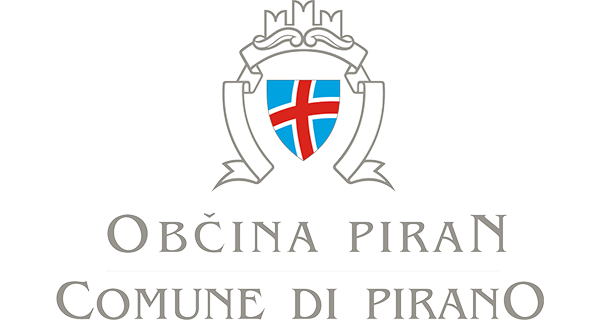 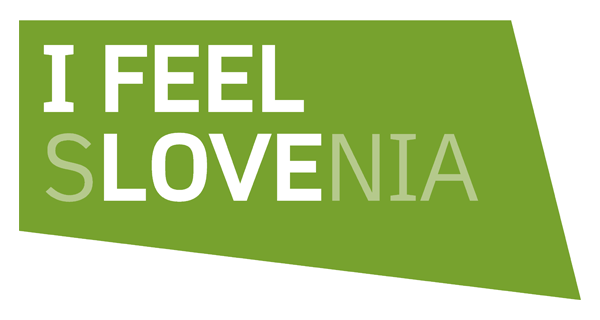 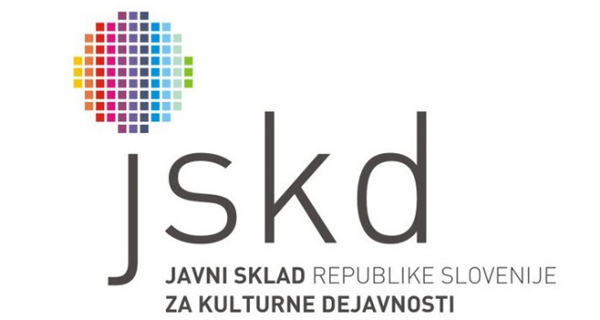 The purpose of the MIFF Festival is to present to the public the folklore dances, music and singing and the cultural variety of the Mediterranean countries.

Throughout the festival we would like to build the friendship chain between Mediterranean countries.

The event take part on the Slovenian Coast: in the old medieval city of Piran, on the Tartini Square and The 1st May Square or, in case of bad weather, in the Tartini Theatre, in the congress-spa resort Portoroz in Concert Hall "Avditorij", in Koper on the Carpaccio square and in Izola on Manzioli square or on "Lonka".

From the year 2007 till 2009 the festival was expanded also in Croatia, in the city of Umag, and it was organized together with our partner »Pučko otvoreno učilište Ante Babič« from Umag. At that time the festival was unique due to the fact that all the performances were taking place at the same time in four different cities and two countries: Koper, Izola, Piran and Umag.

The idea to establish the Mediterranean festival in Piran was risen from Mr. Borut Luša, the member of the Folklore Association VAL Piran and now the festival's Director.

Nowadays the festival MIFF is the second biggest festival in Slovenia. Good organization, strictly respecting performances time, a lot of free time for the beach or cultural sightseeings, interesting excursions and other festival's events are the reason that many partecipating groups would like to partecipate again.

Folklore association VAL Piran want to be the driving force of the cultural events in Slovenian Istria. Its members are experts from various fields with entrepreneurial spirit. With mutual help the association VAL Piran is organizing MIFF - The Mediterranean International Folklore Festival with the main purpose of presenting the various dance and music traditions of the Mediterranean, both to tourists and the locals.

Folklore Association VAL Piran had also collaborated in the organization of important cultural events, such as Festive days of Slovenian folklore in Piran (in 1997, 1980, 1981, 1982 and 1983), Festival Melodije Morja in Sonca (Melodies of the Sea and the Sun) and the event FolkArt in the Auditorium Portorož (in 1984 and 1985, before it took part in the Lent festival of Maribor). In 2002 and 2003 the Folklore Association VAL Piran organized Summer folklore evenings in Portorož. Since 2003 the Folklore Association VAL Piran is very proud to be the organizers of the MIFF (Mediterranean International Folklore Festival), with the main goal of presenting different cultures of the Mediterranean and to be the meeting point for gaining new acquaintances. This event is important for the entire Slovenian coast. 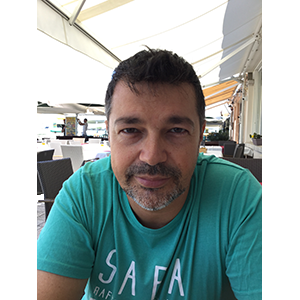 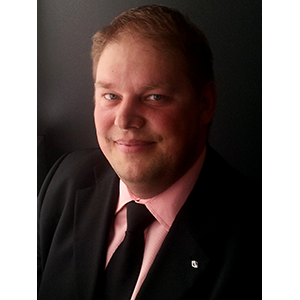 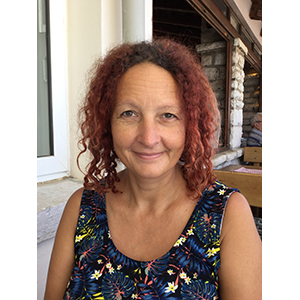 What we've achieved so far ... 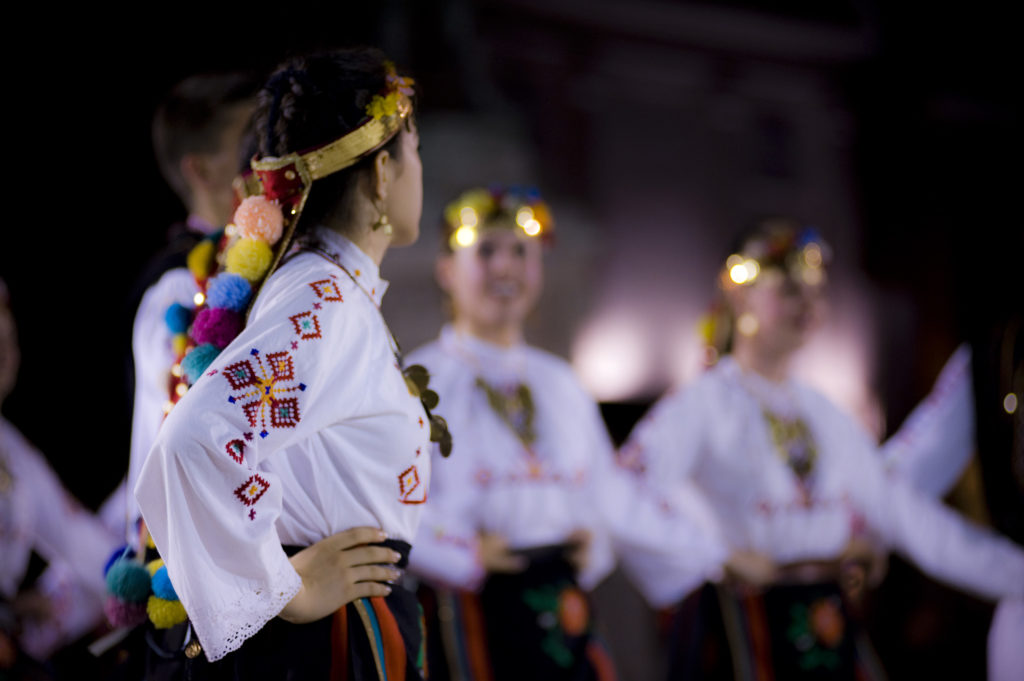 XVIII. year's edition of MIFF festival will be held from 29th June to 2nd July 2022. 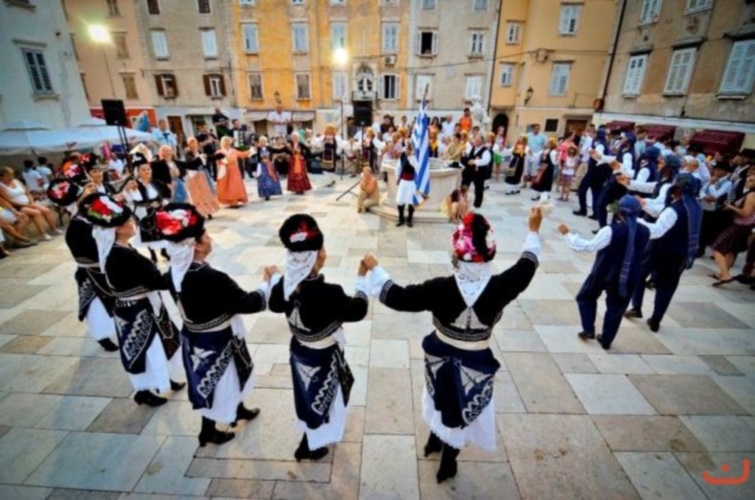 We invite you all to see our highlighted photos of all MIFF events and our MIFF videos done by Kleva films.

Take a look into our gallery ...

This website uses cookies to improve your experience while you navigate through the website. Out of these, the cookies that are categorized as necessary are stored on your browser as they are essential for the working of basic functionalities of the website. We also use third-party cookies that help us analyze and understand how you use this website. These cookies will be stored in your browser only with your consent. You also have the option to opt-out of these cookies. But opting out of some of these cookies may affect your browsing experience.
Necessary Always Enabled
Necessary cookies are absolutely essential for the website to function properly. This category only includes cookies that ensures basic functionalities and security features of the website. These cookies do not store any personal information.
Non-necessary
Any cookies that may not be particularly necessary for the website to function and is used specifically to collect user personal data via analytics, ads, other embedded contents are termed as non-necessary cookies. It is mandatory to procure user consent prior to running these cookies on your website.
SAVE & ACCEPT